A friend of mine had his VR machine stuck behind a corporate firewall, so asked me to check out Engage VR on my computer. I was always curious, how it works, so today I’ve spent more than an hour in this amazing system and I can’t wait to share my experiences.

I think the purpose of this system is to teach students in virtual reality and create 3D learning experiences. You can show in the DNA spiral or medieval castles – and their demolition – in a usable 3D immersive environment.

I started up the Engage VR system on Steam. Steampowered.com is a practical portal to distribute and keep you software up to date. You can download Engage VR for free there and start it up any time even without a VR set.

I think for VR you would need a minimum graphics card of GTX970 (or similar performance) and decent amount of memory (I would not start with less than 8GB). Of course, the more graphics power you have the more seamless your experience will be. I was testing it on a GTX1080 Ti and didn’t experience any glitches.

I started the intro recording, what was a nice start. First in a lecture hall the possibilities for profs are shown and then we go out to the fields to experience real immersion and blow up some castles. Then we have moon landing on the menu and WW II scenes closed by a Titanic stunt. The best way to show the features of such system is to actually take the user to such places, so the intro worked very well for me.

It is possible to go to a lecture hall and write on the blackboard with your VR controller. It is an amazing feeling, standing in front of students and drawing them something absolutely silly.
Moreover you can just pick a location and add premade objects to it. There are like eight hundred premade objects you can put into your scene. There is a pro edition, there you have 1200+ objects according to their site. Still you cannot import your own 3D objects, but you can show any videos or internet sites.

Navigation system was comfortable and easy to use. I am a developer and I was amazed by the seamless integration of all my input devices: mouse, keyboard, VR controllers all functioned in a logical and expected way. In the book “Don’t make me Think” Steve Krug ask the question how an interface should work. The answer is very simple to tell, but very difficult to realize in the real world: as expected. Engage VR reached this point in 2019, their VR works “as expected” at least for me. It is a possible standard for all future VR environments.

For example you could move by using your left vive touch pad, but you could also jump and turn with the right touch pad. This article doesn’t have the space to go into all the details, but I’ve tried like 10-20 VR navigation systems and this felt the best. I plan to write and article comparing VR motion paradigms and I will certainly include Engage VR.

I think 360 movies can revolutionize certain types of education. I started “Gladiators in the Roman Colosseum” and I was totally overwhelmed by being lifted up into the Colosseum pit. You cannot really explain full immersion; you can only try yourself or show to others.
It is extremely useful for learning: it pushes out students behind the so called “affective filter”(basically bored to death by monotone learning). It gives reality, mass, characters to an otherwise dry curriculum. I cannot prove, but I would bet that the enthusiasm towards Roman culture is tripled after watching a 360 movie like this.

I couldn’t check multiple features this time, like user management, collaboration with other team members, building up huge scenes.

Still I can tell you that we have a state of the art 3D/VR learning system in our hands. I respect the tremendous efforts behind such software. If you are looking for a 3D/VR learning environment you should definitely check it out and consider for serious use. I have my doubts seeing 60-70 year old professors getting „diving goggles” onto their faces for the sake of tuition, but in certain cases it is definitely worth building it up. (Australia comes to mind, where you have few students in great distances.) You just need to „extensive VR use required” into the job description for profs. 😉

As for other uses it is difficult to tell. For security or escape routine training it might be useful. It does certainly make sense if you have your team members spread around the planet and you would like to collaborate in a common virtual space. I personally would check it out just to experience a state of the art multi-user editable 3D/VR environment.

Katalin had a television appearance in Budapest and for that she needed an app to show her 3D model in VR. So we urgently sit together and published this small app. You can just stare at different point of interest and fly there directly. The models are quite basic, this is mostly to collect experience about such an app.

The VR moving experience can be disturbing though, especially if you are new to VR. The first version is set to five seconds flying time and maybe it should be ten seconds. Also the start of the flying should be very slow I suppose. I am not sure about the usability aspect of this solution, maybe this is a learning process for both developers and users? 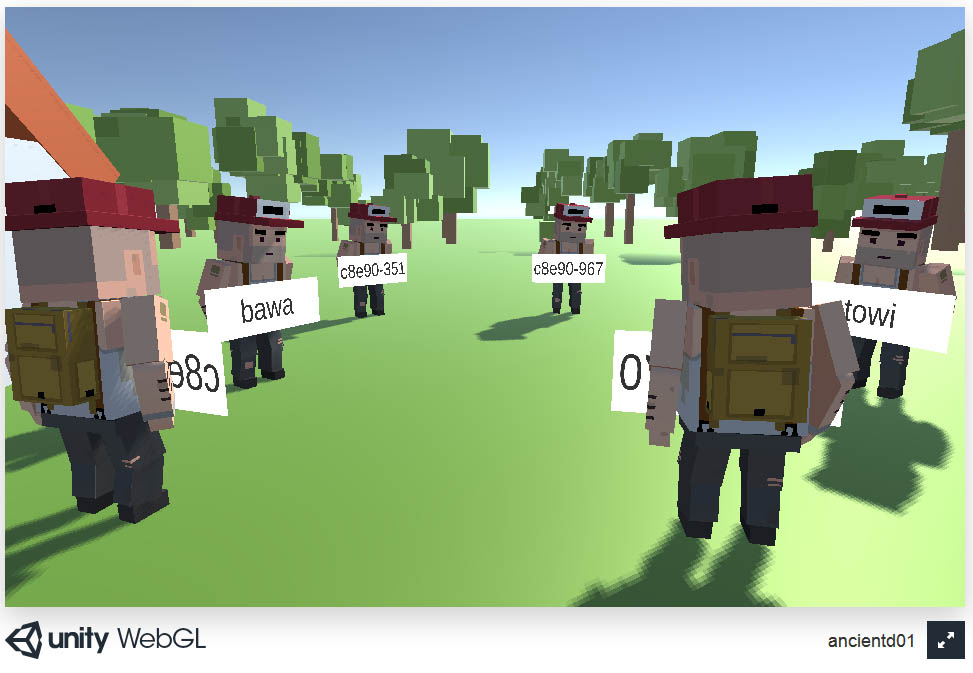 Can you imagine entering a 3D space to learn languages, history or mathematics? I believe it will be an inevitable tool in our future learning process. This is a growing field, a blue ocean for developers. I am curious how these system will change the field of education.

There are many prototypes and solutions. Here I just list a few of them:

The video is of course from the Engage team. Their software is great, it’s worth trying it. You can use it in non-VR mode too on a PC. It may have a few limitations though: You need a windows system to use it.

So how can we contribute in this field? Maybe by getting rid of some limitations?

It is possile to create a VR space with the following properties: 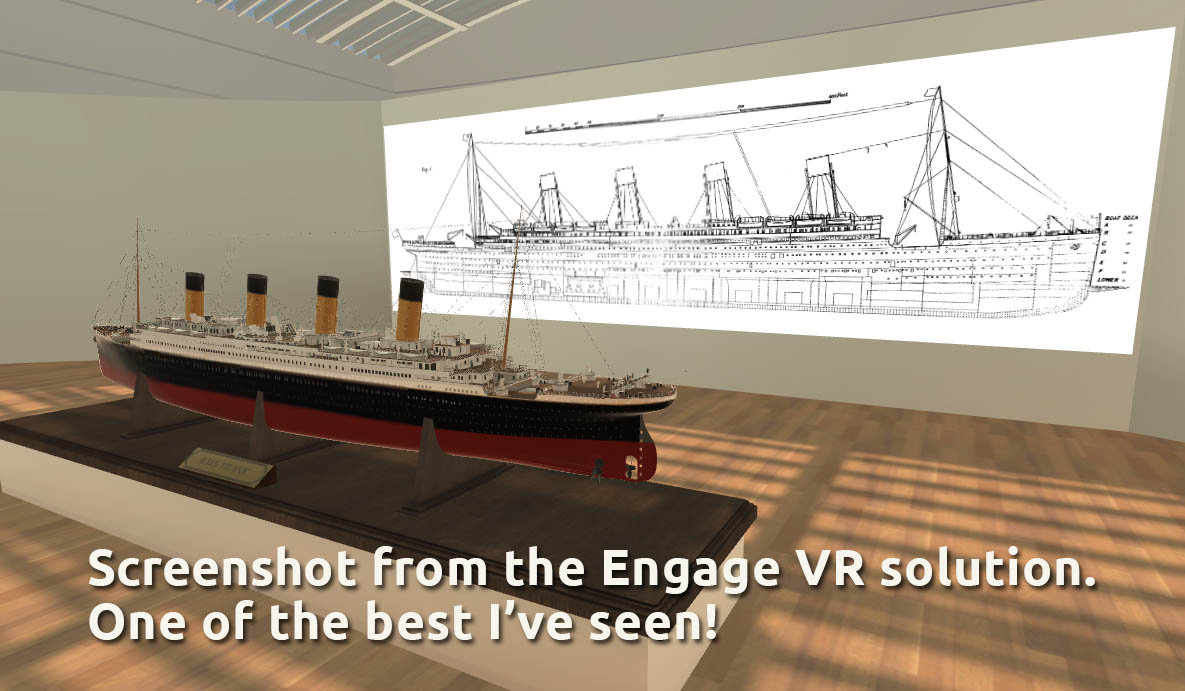 I wonder why this space doesn’t exist already? So we set out to push this concept at least until a well usable prototype stage. What we did:

Of course this is just a pretotype – I am really embarassed to show this humble picture – but already users from different platforms are present.

Our questions for you:

We are in this together. Let us know how we can help creating our future education platform. 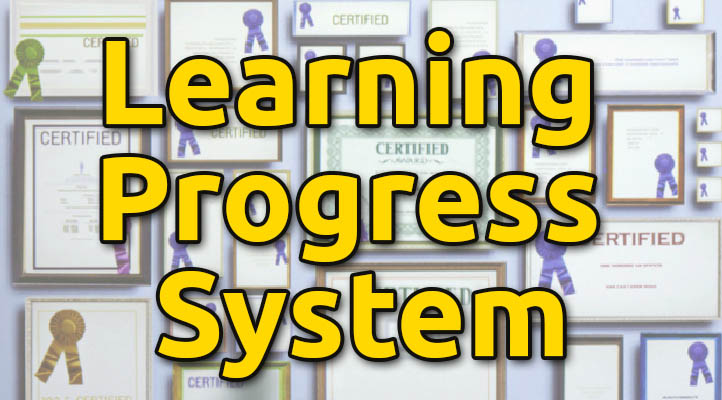 We certainly need an integrated system to store our learning progress in our lifelong learning journey. Here I would present my ideas about such a system.

Problem: For example I’ve started Spanish on Duolinguo, MindSnacks and Babbel. I also made a DELE examination. My progress is saved independently by each provider. Would I want to start using another system, I would have to start again evaluating my progress and setting up all these details. Also if a company goes bankrupt or a site disappears (sharedtalk.com, livemocha.com, …) all my data and contacts are lost.

One could create a format/platform/solution with the following features:

Independence from companies, institutions or countries 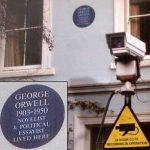 Today we certainly have our share of company and government surveillance. Moreover if our data is stored on company servers in their own formats we are bound to these companies. This is where open formats can play a big role: They can assure that our data stays moveable, flexible and thus timeless.

Our data needs to be easily readable and clonable to other storage services.

We don’t need much information for a certificate, just about 6-10 fields. This can be stored in a simple text format, json, XML or anything flexible and human readable. The case is that any advanced computer system in 2030(2080) should be able to read and evaluate it correctly. 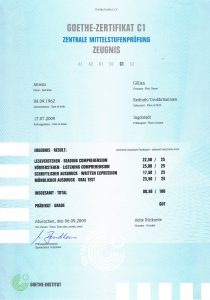 In our store data valid links would point to certifying institutions. A call to this link shows valid information about details of the certificate from the storage of the institution.

Integration to a wide range of learning apps, schools or other solutions

This format/platform then would be linked into hundreds of learning applications. In these applications there would be an optional button: sync my learning progress. There one could enter the actual learning progress system address and authorization and this way the app could post progress information just one time or periodically.

This way the learner would OWN his progress data and would not depend on app developers, companies or even countries. 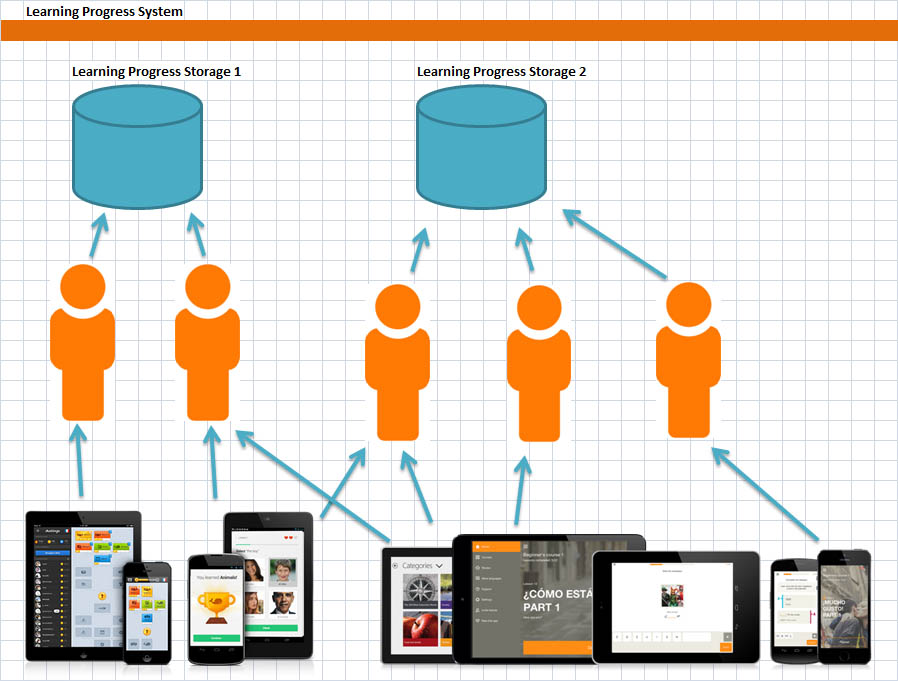 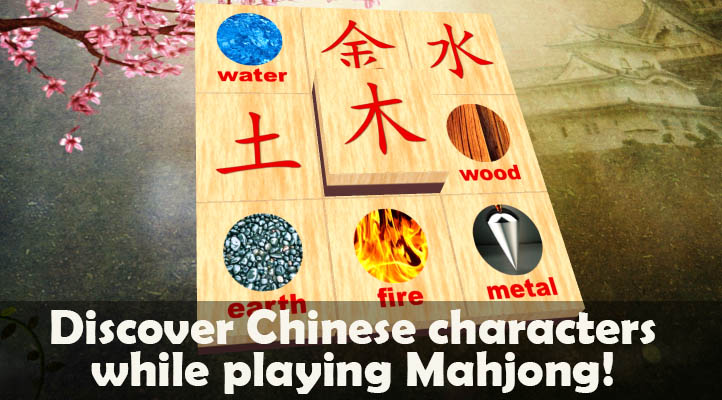 Finally in November 2016 Language Mahjong 3D for Chinese was published!

What it feels like finally publishing something so long in the works? Exhilarating 🙂

It was really a long run, I started working on this idea in 2011. It then entered development hell multiple times.
You can find the starting of the story here.

Was it financially worth it? Maybe not.

Would I do it again? Yes.

Why? Because I learned a lot about game design, development, graphic design, interaction design, app marketing and so on. First of all I learned about proper prior planning (prevents piss poor performance). I think a school can prepare you for these kind of challenges, but it can not solve problems instead of you. This is why good schools use real life challenges in their curriculum.

For example no one told me, that I am my worst client. Before I always had a client, I was told what results are expected of me until when. This time I had no time limit and no exact definition what was expected of me. This is why it took five years to complete this relatively small project.

Anyway the idea of teaching people using applications is still hot for me. I strongly believe in blended learning, where we use different methods to experience new languages. I think with our current books and digital materials we only cover around 20-30% of the possibilities, there are blue oceans outside waiting to be covered.

Or do you believe in more conventional methods like filling workbooks with your writing in the target language like Richard Simcott?

Let me know what you think!